I’m sure most of you have seen the Cheerios commercial with the bi-racial family. What was your first reaction to the commercial? Mine: I thought the expressions of the little girl were adorable! The end made me laugh out loud. So appropriate for the “concrete” child brain. I’m not telling you in case you haven’t seen it (watch below).

“We don’t live in the 50’s and 60’s anymore” was my reaction. I was raised a “southern gal” and yes, my family — strike that– my father was and still is a racist. Although we warn him that his big fat stinkin’ racial mentality is going to get him in trouble, he has toned it down in public, but not among family. I absolutely hate that! We learn to pick our battles, and my aging father’s racism is one that bothers me.

Many of us grew up in those circumstances, but have learned the truth about racism, overcoming parental teaching. It hurts! Would you be the one speaking up in an episode of John Quinones’ What Would You Do? (@JohnQABC)

I stumbled across a “Kids React” You Tube post made by The Fine Brothers (@TheFineBros). Want the truth on ANY subject? Ask a child. They tell it like it is, the plain, simple, honest truth. Although the video is 8 minutes, it is one that should be shown in schools and homes world wide.

I encourage all #teachers to check out the other “Kids React” videos posted on You Tube. Great teaching material!

Find #classroom resources for #educators in the comments of the You Tube posting of the commercial HERE.

This site uses Akismet to reduce spam. Learn how your comment data is processed. 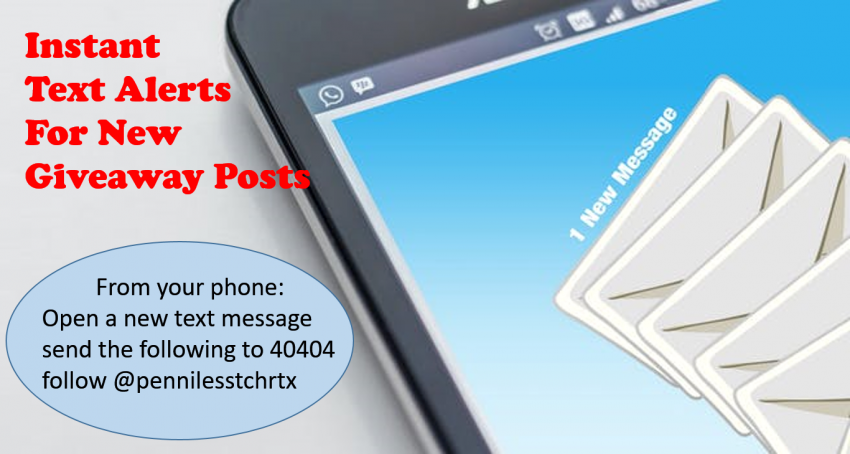